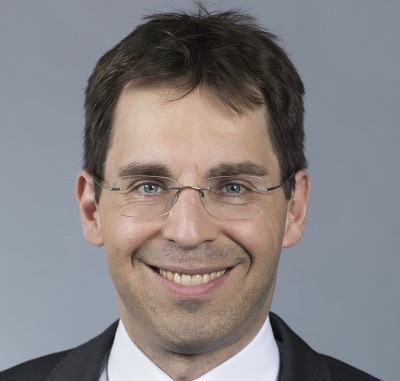 Par Gergely Majoros, member of the investment committee at Carmignac

While US and Europe central banks will make highly anticipated announcements later this week, soaring inflation is shaking up the way the monetary policy is conducted since the 2008 financial crisis. In other words, the real economy or the so-called main street could ultimately take the driving seat of the US Reserve federal (Fed) and European Central Bank (ECB) going forward after more than a decade of “unconventional measures” to support the global economy.

Over the recent weeks, long-term interest rates in Europe and US have moved significantly lower, which mainly reflect the outlook for a possibly steeper economic slowdown in 2022, amid fresh concerns about the latest Covid-19 variant Omicron. This downward movement has even accelerated as the recently re-nominated US Fed Chairman Jerome Powell has suddenly changed his tone on inflation into a more hawkish one and confirmed the need to tighten policy sooner than previously expected.

Due to rising prices, investors need to adapt to a new environment which shifted in less than a year from a “quantitative easing forever” and “lower for longer” interest rates situation to a context where a significant and global tightening of monetary policies is expected. Still, the recent developments call for a further and regionally differentiated analysis.

Indeed. Whereas the outlook for the US and European economy looks increasingly divergent, financial market expectations for coming interest rate paths look more convergent than is justified. Regarding the respective monetary policies, we believe there is a good chance that the monetary environment in Europe will remain much more accommodating than in US.

On the one hand, the US economy seems much more resilient than the rest of the world, and especially Europe, to the headwinds expected to weigh on the global cycle in 2022 such as the new Covid wave, the food and energy price shock, or the slowdown in the Chinese housing sector. On the other hand, the outlook for inflation is also expected to be much more persistent in the US, mainly both by its tight labour market but also the far highest weight given to housing inflation.

Even if the ECB announces the end of its current pandemic-linked asset purchases programme, we are expecting another one, though at a smaller monthly amount, beyond March 2022. By contrast, in the US, an acceleration of the reduction of the Fed’s asset purchases is likely opening the path for interest rate hikes, potentially as soon as by mid-2022. Nevertheless, the current low levels of European rates encourage us to remain prudent here as well. 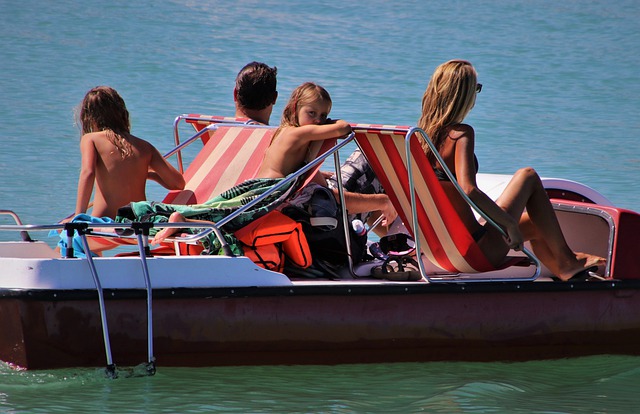 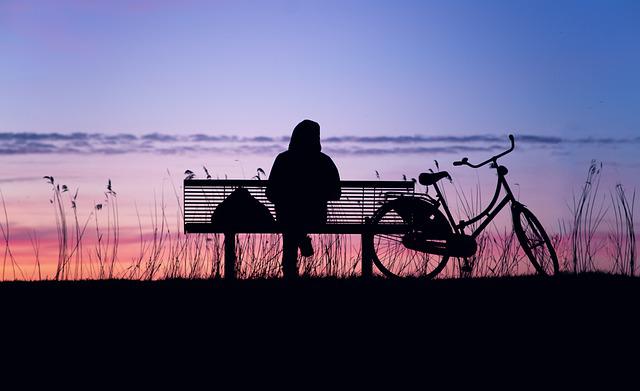 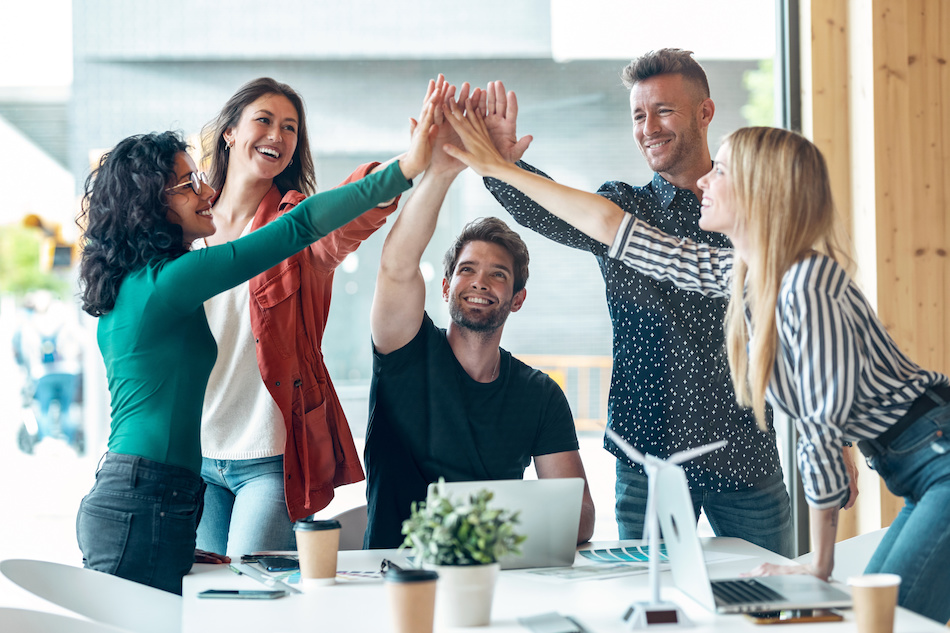 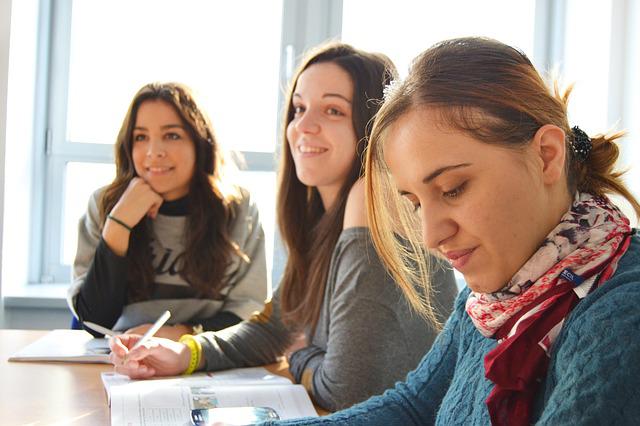 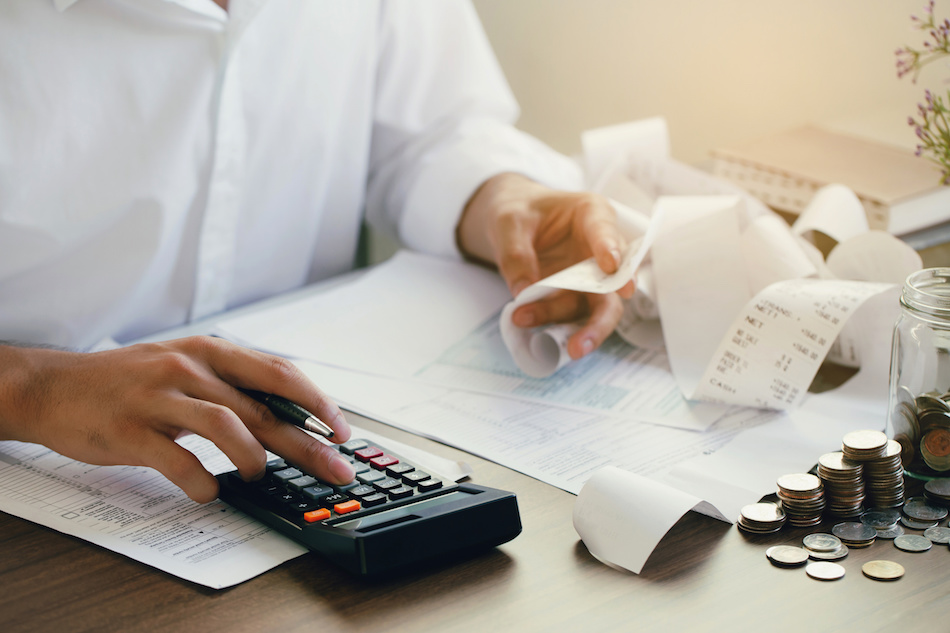