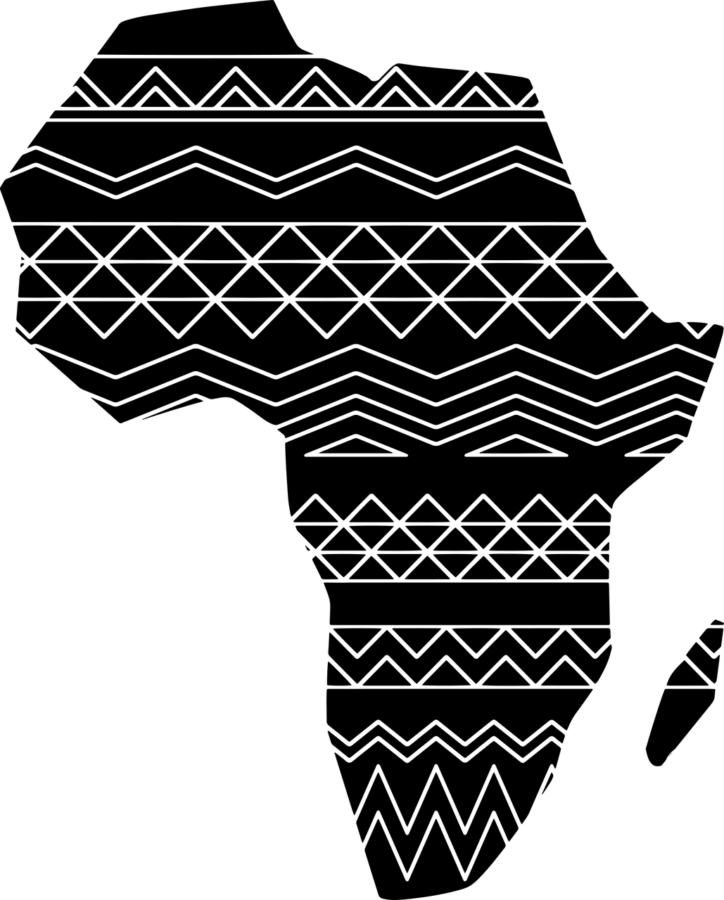 AFRICANA Art Foundation is a nonprofit dedicated to the study and promotion of contemporary African art and culture. During ​Artgenève​, we will celebrate the opening of our Geneva office and the beginning of numerous exciting projects for the year ahead. These include our first Artist Residency in New York, whose recipient will be announced this week. Angola, finally at peace after decades of civil war, will act as our launchpad. We are therefore honored to exhibit four Angolan artists, masters in a variety of mediums including painting, photography, sculpture, and film: Ana Silva, Binelde Hyrcan, Cristiano Mangovo, and Edson Chagas.

Ana Silva (b. 1969, Calulo, Angola) ​Installation at Artgenève UBS Lounge, Palexpo from Jan 30 to Feb 2 | Installation at AFRICANA Art Foundation Pop-up from Jan 28 to Feb 2 Silva’s work is personal, deep, and delicate, combining various materials to explore notions of legacy and the passing of knowledge between generations of women. Her practice is anchored in personal experience, the Angolan civil war forcing her to keenly examine her surroundings and tap into her extraordinary creativity. In 2019, she was selected for the exhibition ​Filam(a)nt at the Blachere Foundation. She was also chosen to be part of the exhibition, The Power of My Hands,​ which will be held during AFRICA 2020 at the City of Paris Museum of Modern Art.

Binelde Hyrcan (b.1983, Luanda, Angola) – ​Exhibiting at AFRICANA Art Foundation Pop-up: 29 Quai des Bergues, 1203 Genève from Jan 28 to Feb 2
Hyrcan’s “Cambeck,” filmed on Luanda Island, depicts four children playing in the sand, recreating a typical scene from an Angolan collective transport vehicle, a ​candongueiro​. This fictional journey, although humorous, is also a naked portrait of Angolan life highlighting social inequality, underdeveloped infrastructure, and problems in education. Hyrcan’s work has been exhibited at the 56th Venice Biennale and at the Centre Pompidou, Paris.

Cristiano Mangovo (b. 1982, Cabinda, Angola) – ​Exhibiting at Athénée 4: Rue de l’Athénée 4, 1205 Genève from Jan 28 to Feb 2
Mangovo’s vision is rooted in the complex socio-cultural landscape of his native Cabinda, a territory where local customs and traditions have merged with European ones. His exuberant work looks keenly at injustice, poverty, inequality, and corruption. Post-colonial conflicts and issues of censorship, repression, and human rights are also explored. With an incisive irony, he reveals a deeply spiritual and poetic view about his hopes and aspirations.

Edson Chagas (b. 1977, Luanda, Angola) – ​Exhibiting at Millennium BCP Private Bank: Place du Molard 4, 1204 Genève from Jan 28 to Feb 2
Chagas’ photographic practice is serial, subjective, and non-documentary, allowing him to take a critical pulse on capitalism’s impact on the metropolis quotidian. At the intersection of the physical and the conceptual, he uses the urban space as his main stage, provoking local and global questions. In 2013, his exhibition at the 55th Venice Biennale led to Angola winning the

Golden Lion for the best national pavilion. In 2018, he received the African Art Award by the Smithsonian National Museum of African Art. 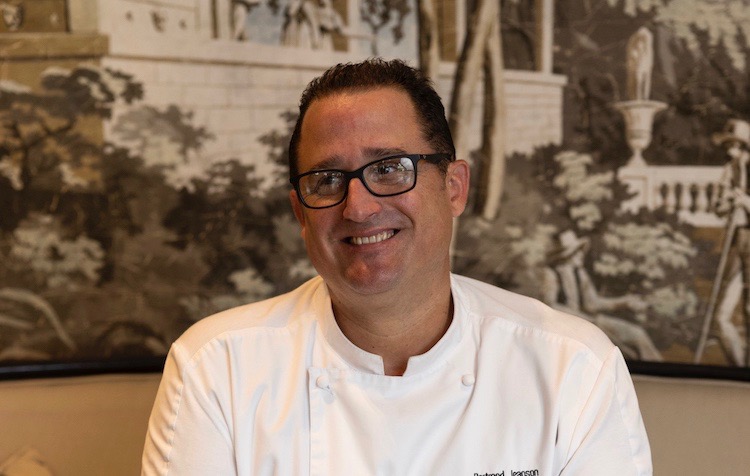 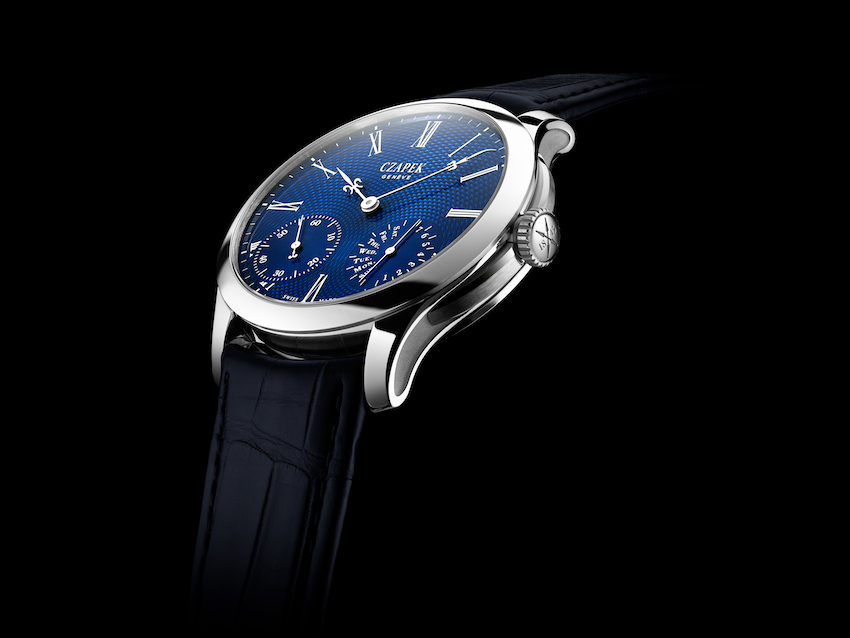 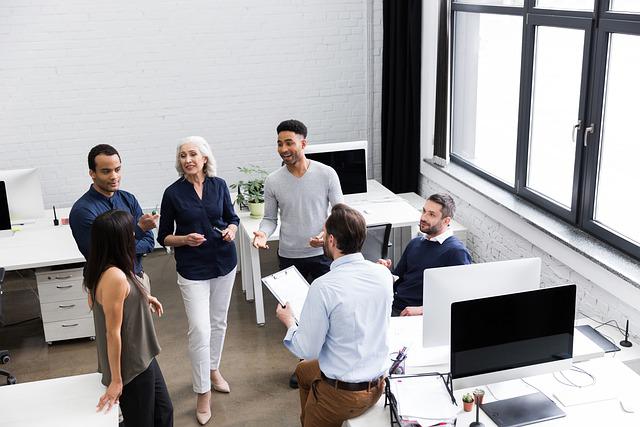 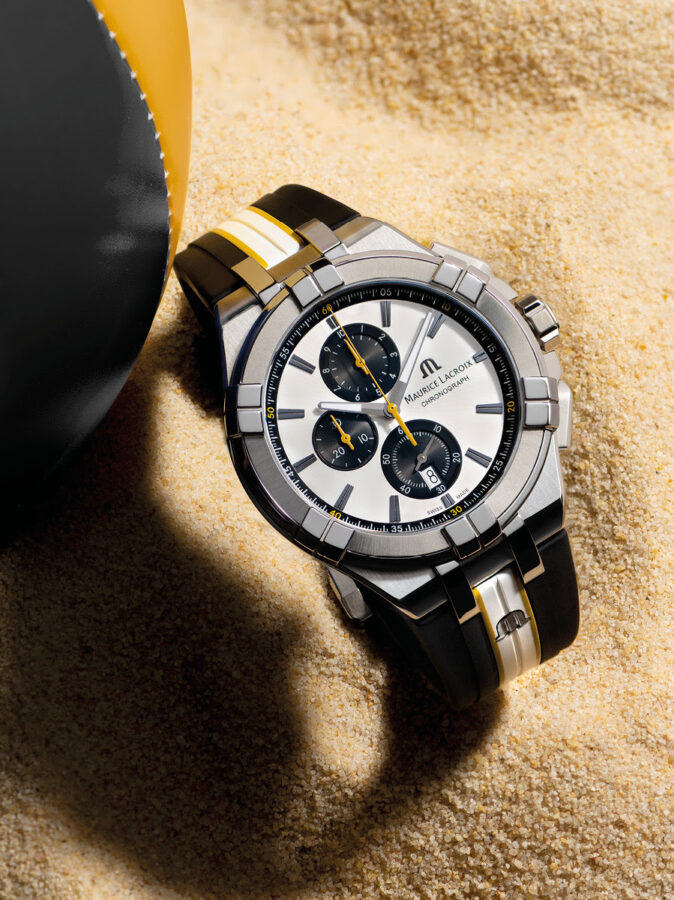 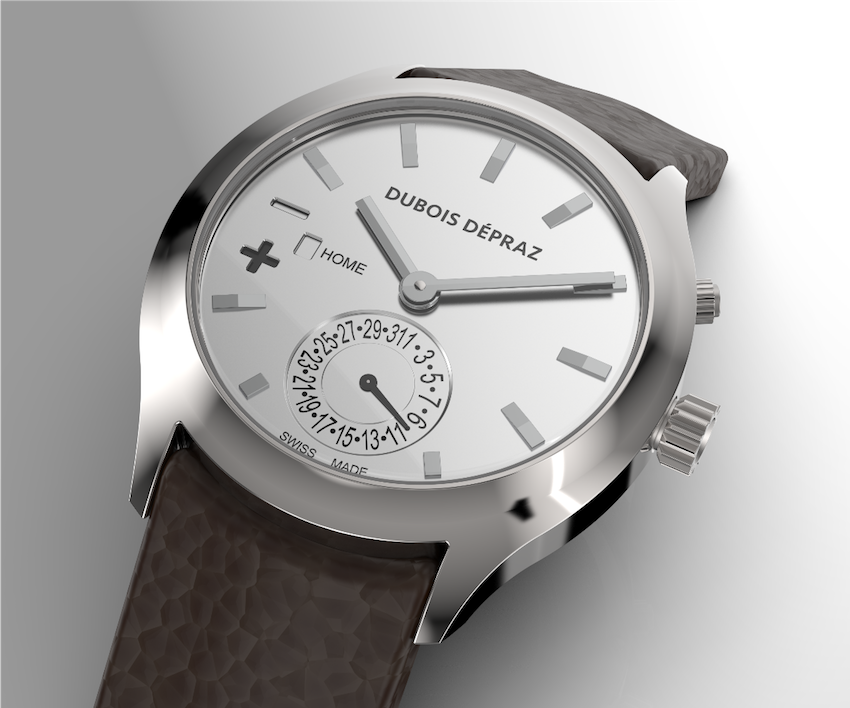