In Transit: From fossil fuels to renewables 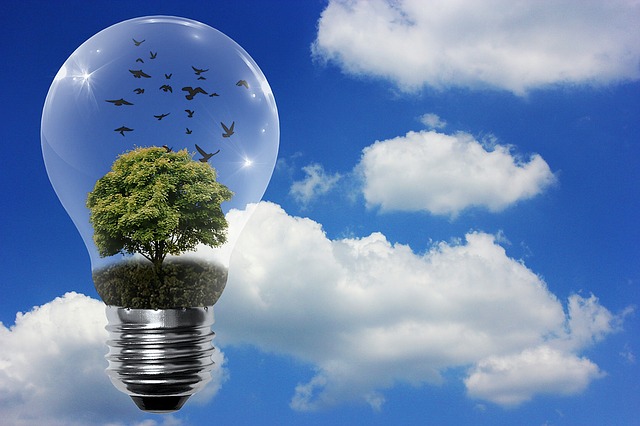 The challenge with getting to net zero is that greenhouse gases are part of all human activities says Frank Beaudry, equity investment analyst at Capital Group. Achieving net zero does not just entail the cessation of coal fired power plants and switching to electric vehicles. The challenge is much broader: ranging from transportation, agriculture and forestry, to the boxes used for Amazon deliveries.

Energy consumption is highly positively correlated to wealth and energy demand will continue to rise as emerging nations develop. Solar and wind are currently a small part of the overall mix, although cost competitiveness, government policy, innovation and professionalisation are increasingly driving scale and investment in these technologies. There are comparisons with energy transitions that have taken place in the past, such as the rise of oil in the 1920s, or coal in the 1830s.

However, we are at the beginning of the renewable phase, the key drivers are already in place, and this transition is a survival imperative.

Electrification is the route to net zero

Achieving net zero means reducing fossil fuel use and finding renewables to replace them. The most efficient route to decarbonisation is to have more things running on renewable electricity (either through wires or stored as green hydrogen), because this is where we have the most mature, low-carbon technologies in place.

Hydrogen is a molecule that can be made through electricity by splitting water, which is why it can be considered ‘green’ if it is made with electricity from renewable sources. This is still very nascent; the current green hydrogen capacity is very limited and it’s in the early stages from a commercialisation point of view. Given that not everything can be run directly on electricity, the option to run on hydrogen will become a larger consideration in the future. For industries that cannot be connected into the grid – such as shipping companies – they will need to transition to an alternative to fossil fuels and green hydrogen has the potential to power their ships around the world

25% of our world’s energy is currently running on electricity and that needs to grow to almost everything. According to the International Energy Agency, the full transition to electricity for the global economy is likely to cost around US$1.5- 1.8 trillion per year for 30 years (roughly the gross domestic product of Australia). This could be an overestimation for a couple of reasons. Firstly, there are some fairly mature technologies already in place to support this transition. Secondly, renewable energy has historically been perceived as expensive and unprofitable but all that is quickly changing.

Scale, innovation, and professionalisation have driven down the cost of renewables and some of our analysts are expecting green hydrogen costs to fall by about 75% over the next decade.

Companies that have the potential to win through the transition

Looking at earnings streams rather than simply at a company level can provide a useful framework for considering how companies will fare amid the transition to renewables. Many companies must balance declining fossil-fuel based earnings and growing renewable investments. The market will foresee the end of life of fossil fuels well before revenues go to zero and that is reflected in company valuations.

Companies with structurally declining earnings are seldom attractive long-term investments. Companies need to be forward looking and develop growth businesses. The impact of the energy transition places companies along a continuum: you have some pure-play companies that only have the upside of renewables and you have some traditional players that have the headwind of having to transition from fossil fuels and the tailwind of replacing them with renewables. All the big renewable developers today that are developing several gigawatts of fossil-based energy a year were once big polluting utilities, and they’ve been investing in developing renewables for over a decade.

One example is Denmark-based Ørsted, the largest developer of offshore wind farms in the world with 90% green share of heat and power. The company was once a traditional utility dominated by oil and coal-powered plants, but over several decades reinvented itself to become a leading renewable energy company.

What is important is for companies to build a skills base to develop renewables. The learning curve is steep and companies that will succeed in this transition are those who are able to adapt and adopt a serious approach with capital discipline. 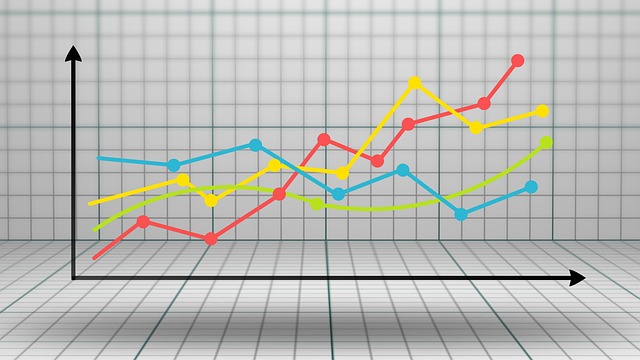 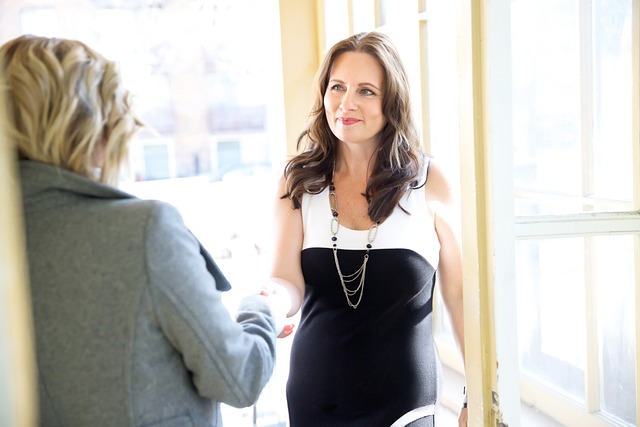 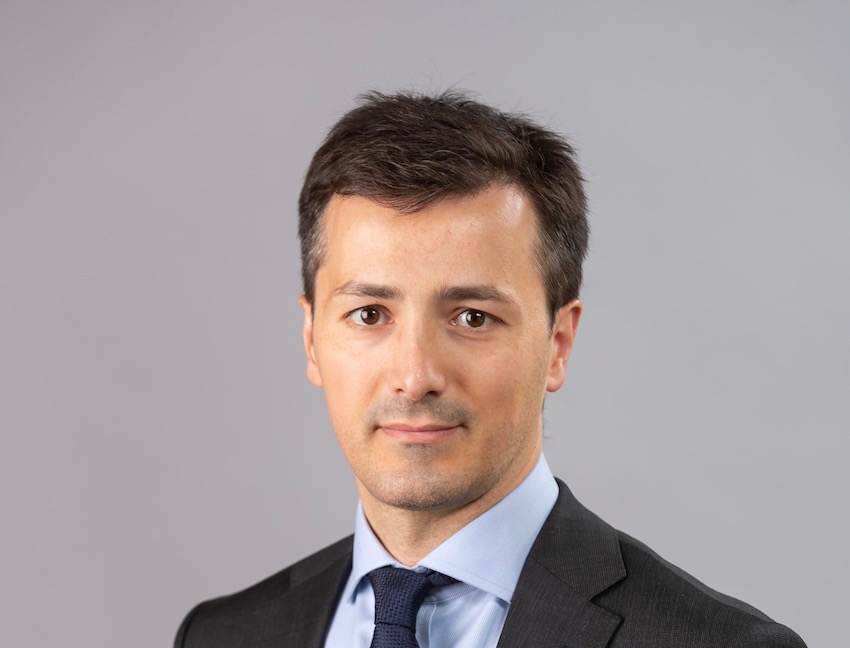 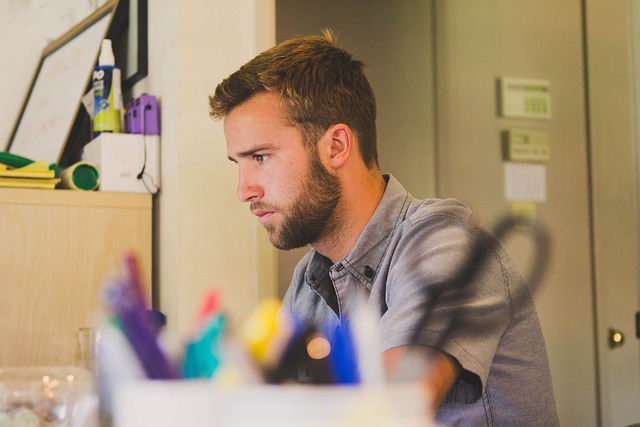 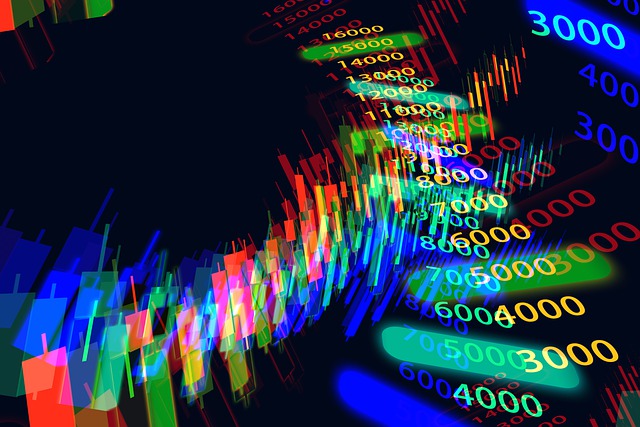 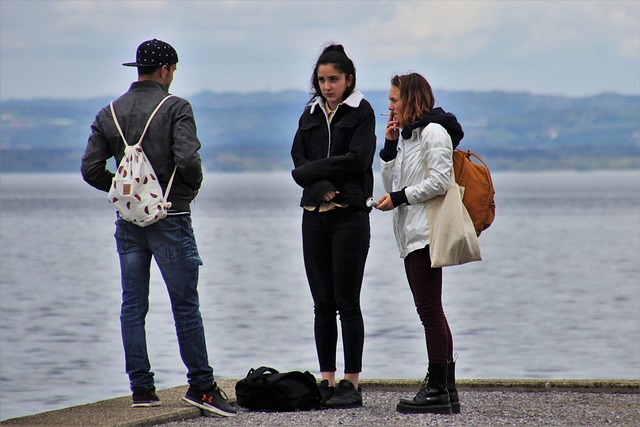