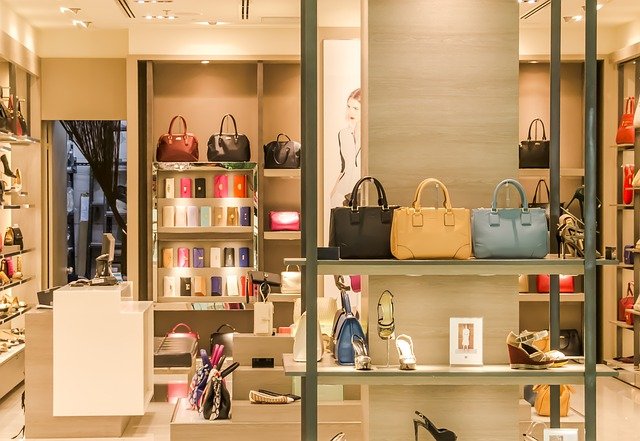 Commodities to catch an inflation bid?

Although commodities as a group pulled back 1.1% last month, it was mainly on the back of natural gas and aluminium prices dropping. Both commodities had astronomical gains earlier in the year and are still up 88% and 35% respectively over the past year.

We believe that the current elevated inflation environment will be positive for the commodity complex. US consumer price index (CPI) inflation rose 6.2% in October 2021, marking the highest level of inflation since 1990. The print, released on Wednesday 10th November 2021, outstripped the Bloomberg consensus survey of 5.9%. The fact that the market keeps being surprised by inflation indicates that something is missing from market expectations. We believe that supply-side shocks are both larger and more persistent than the market had expected. Tell-tale signs of supply bottlenecks are littered through the details, including elevated energy and autos prices.

The October inflation print (released on 10 November) was enough to even inject some life back into gold. For most of this year, gold has disappointed as an inflation hedge. Our internal forecast models indicate that with this strength of inflation, gold should be trading closer to US$2,300/oz, yet the metal has been trading in a range of US$1730-1830/oz for most of the past 5 months. The October inflation print helped gold push past US$1860/oz for the first time in five months. Gold’s gains were impressive as it was running against the grain of an appreciating US dollar and rising Treasury yields (both of which are normally negative for gold).

We believe the US dollar is appreciating as markets are expecting the Federal Reserve to be pressured to act faster on inflation given the recent surprises. Even though the Federal Reserve has been at pains to communicate that its interest rate hike decision and bond buying tapering decision are separate, the futures markets are pricing in faster rate hikes following the inflation data release. If the Federal Reserve is able to raise rates faster than other central banks, it will increase their interest rate differentials and thus be dollar positive. US dollar strength is normally negative for commodities, but the extent of inflation strength, especially from unexpected sources, may support the complex.

Other short-term risks to commodities include visible slowing down of growth in China. Following the Evergrande debacle, a pullback in the real estate sector in China could have a notable impact on commodity demand. However, we expect any pullback to be temporary in nature and therefore great entry points into the commodity market which is likely to see strong medium-term growth on the back of improving infrastructure demand elsewhere around the globe and an energy transition that will be particularly supportive for base metals and constrain hydrocarbon production. 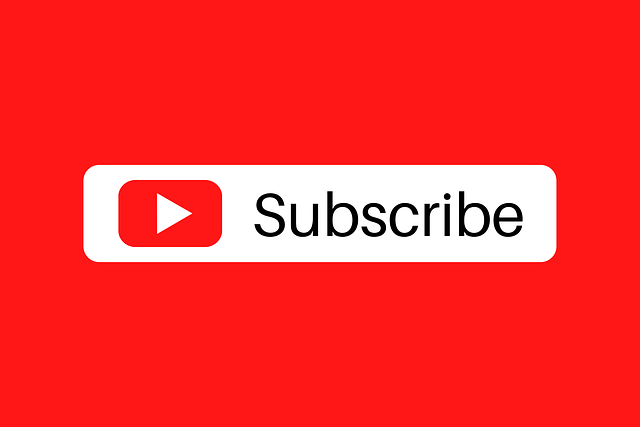 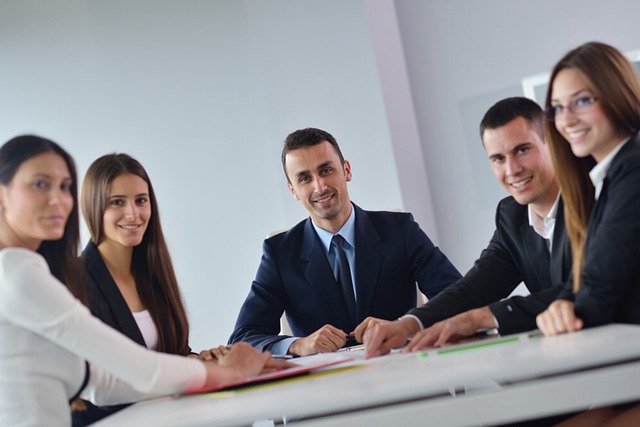 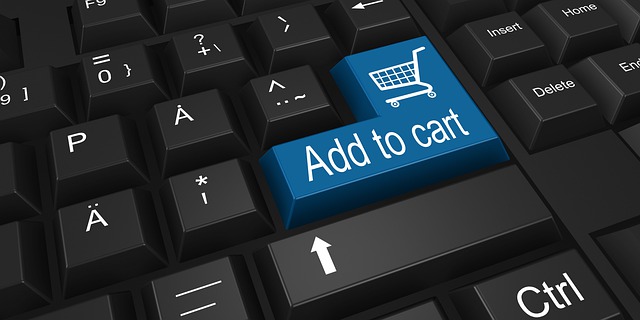 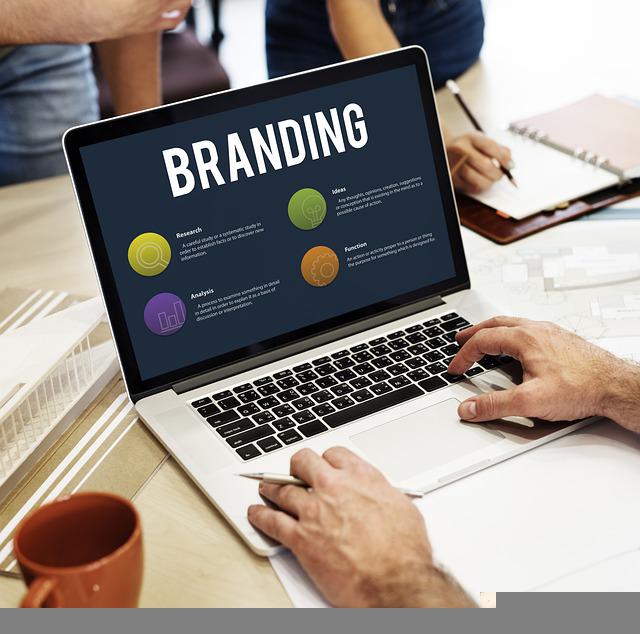 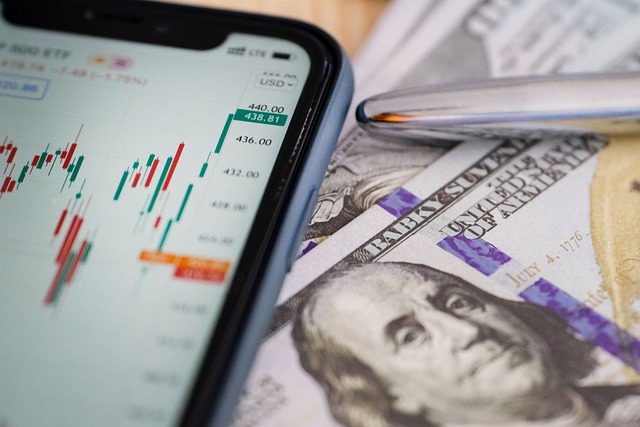 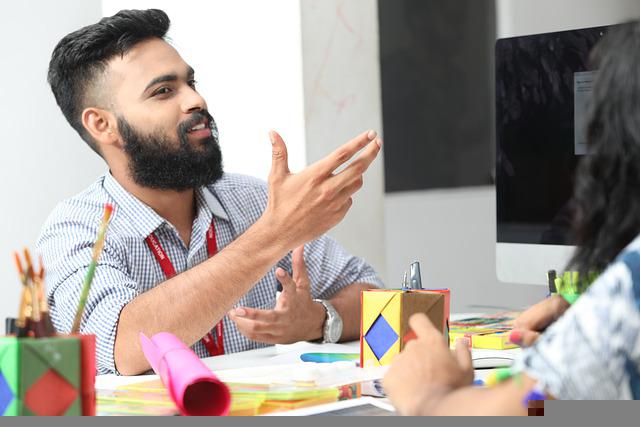